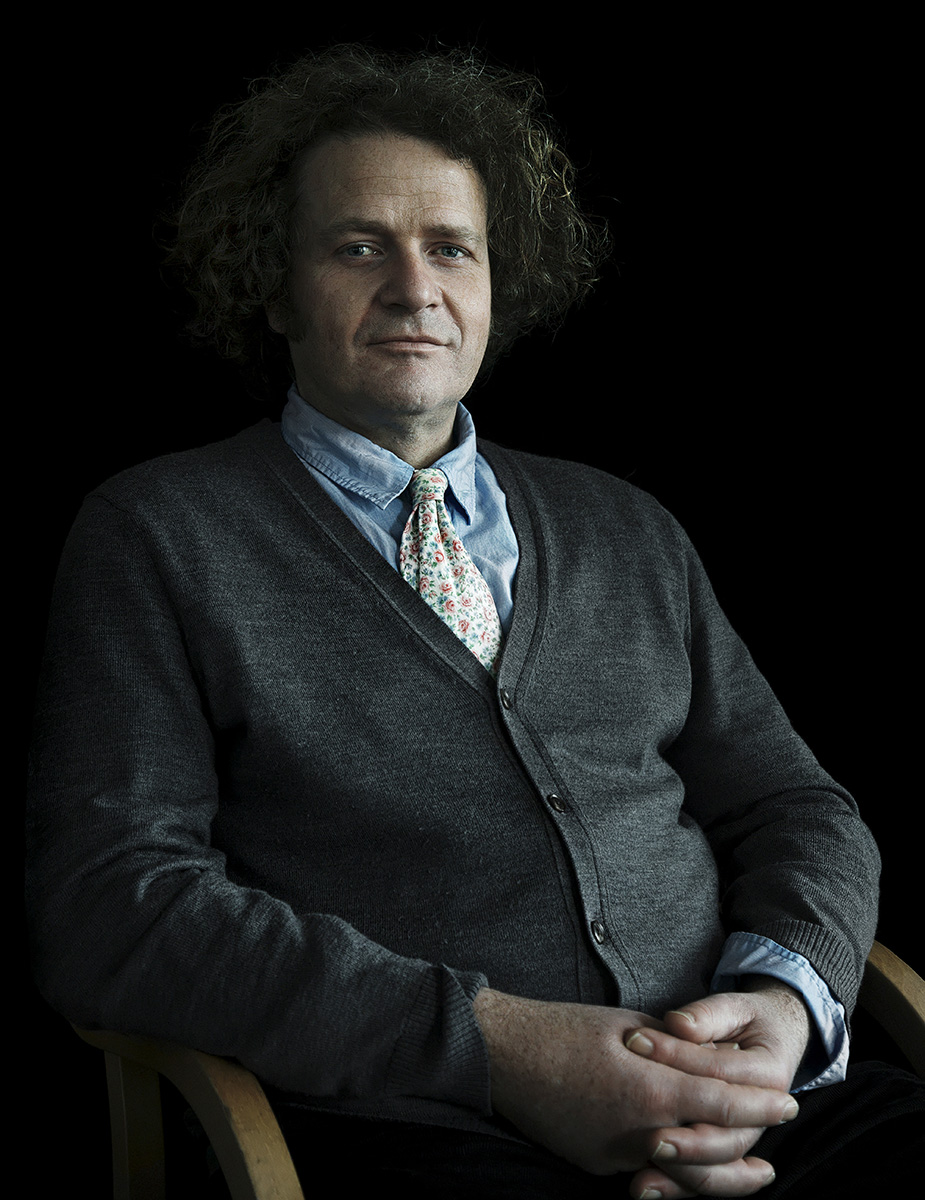 David Watkin read Music at St Catharine’s College, Cambridge whilst studying the cello with William Pleeth and singing with Kenneth Bowen. He was a Shell/LSO Finalist, received the Bulgin Medal and was Principal cello in the National Youth Orchestra of Great Britain.

As a cellist he has made a wide range of acclaimed recordings including Sonatas by Vivaldi (Hyperion) Beethoven (Chandos) and Francis Pott (Guild), Haydn's Sinfonia Concertante with OAE (Virgin) and Schubert Quintet with the Tokyo Quartet (hmusa). He has been a soloist at Wigmore Hall, Barbican, Royal Festival Hall, Queen Elizabeth Hall, Carnegie Hall, New York and performed the Schumann Concerto with Sir John Eliot Gardiner and ORR at Lincoln Center, New York. As a guest artist, he has collaborated with, among others, Robert Levin, Nicola Benedetti and Fredericka von Stade.

Unaccompanied Bach has taken him all over Europe, from Bach’s birthplace in Eisenach to the Palace of Frederick the Great at Potsdam, the Prague Spring Festival and twice to Leipzig as a juror for the Bach Competition. His recording of the Cello Suites (Resonus) won both Gramophone and BBC Music Magazine Awards and is one of three recordings of the Cello Suites included alongside Casals’ in Gramophone’s list of “The 50 Greatest Bach Recordings”. A performance featured in Sir John Eliot Gardiner's BBCTV programme ‘Bach: A Passionate Life’. He was the first cellist to be awarded the BBC Music Magazine's Instrumental Award.

As a member of the Eroica Quartet, formed as a response to recent research into nineteenth-century performance, he performed all over Europe and the USA. Their recordings of Beethoven, Mendelssohn, Schumann, Debussy and Ravel have astonished critics. Research begun whilst a student of Peter le Huray at Cambridge resulted in the now growing revival of improvised chordal accompaniment on the cello, with performances, recordings, and publications in Early Music. He has written widely about performance in The Strad and in CUP’s volume Performing Beethoven. The Masterclass Media Foundation televised part of his weekend series of concerts and classes at the King’s Place Cello Unwrapped as ‘Unlocking the Bach Cello Suites’.

David Watkin brings to conducting decades of music making at the highest level. The breadth of his musical background – academic and practical, ‘early’ and modern, vocal and instrumental, symphonic and chamber – gives him a unique perspective in a wide range of repertoire. As Principal Cello in some of the world’s leading ensembles - English Baroque Soloists, Orchestre Revolutionnaire et Romantique, the Orchestra of the Age of Enlightenment, the Philharmonia Orchestra and the Scottish Chamber Orchestra - he played a key role at the heart of some ground-breaking performances. As well as formal study of conducting, he has worked under, and received guidance from some of the leading conductors of the age.

He has conducted groups including the Scottish Chamber Orchestra, the Royal Scottish National Orchestra, the Malta Philharmonic, the Swedish Baroque Orchestra, the Academy of Ancient Music, and the Manchester Consort, and worked with soloists including Nicola Benedetti, Alexander Janicek, and Roman Rabinovich. He was Assistant Conductor to Robin Ticciati at Glyndebourne Festival Opera and conducted Handel's Agrippina at RCS as well as scenes in concert from Fidelio and Pelleas. After conducting Mozart and Tchaikovsky with the EUYO Campus Orchestra at Grafenegg and was invited back to conduct Mahler’s epic First Symphony with the European Union Youth Orchestra in their 40th Anniversary Year in a concert at the European Forum, Alpbach in front of Jean-Claude Juncker. As Artistic Director of St Endellion Easter Festival he has conducted a wide range of repertoire from Bach's St John Passion, Handel's Messiah and Mozart Mass in C minor to works by Judith Wier and Sir James MacMillan.  In his time conducting the Meadows Chamber Orchestra he completed a cycle of Brahms Symphonies. He has conducted ensembles at the Royal Academy of Music, The Guildhall School of Music, Xinghai Conservatory, Guangzhou, the Royal Welsh College, Cambridge University Chamber Orchestra, Wells Cathedral School and at the Royal Conservatoire of Scotland, where he is a Professor. 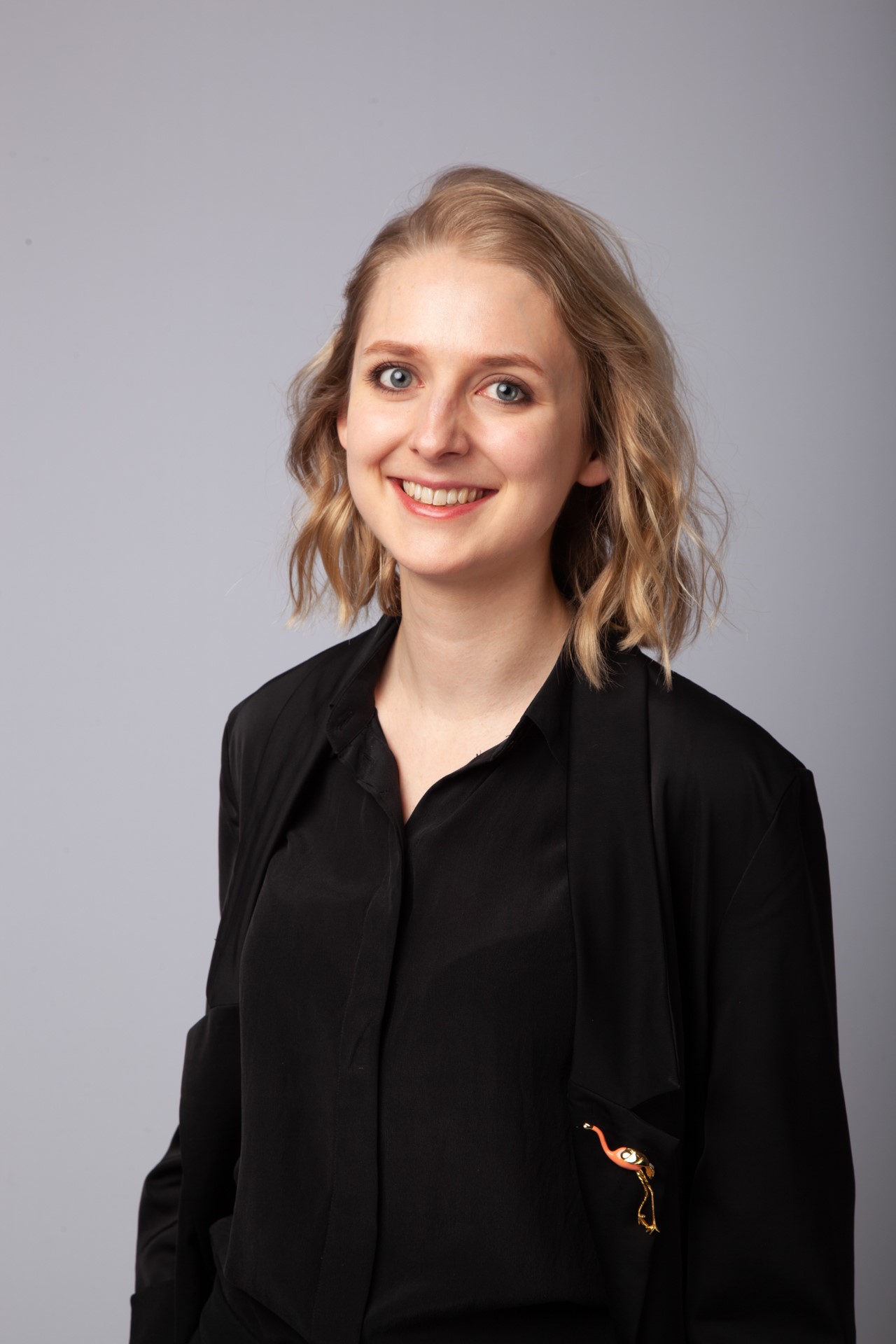 Claire Wickes is Principal Flute of the English National Opera Orchestra, a position to which she was appointed at the age of 23. She is in demand as guest principal flute of all major London orchestras and ensembles including the London Symphony Orchestra, London Philharmonic Orchestra, Philharmonia, Aurora Orchestra and many others. She performs frequently as a concerto soloist in the UK and Germany, and appears on several film and television scores.

Claire studied for her undergraduate BA in music at Oxford University, where she held an academic scholarship and graduated with first-class honours. She subsequently completed her Masters degree at the Royal College of Music, winning the concerto competitions at both institutions. Claire achieved international competition success at the Aeolus Competition and has been a featured artist at the British Flute Society’s biennial festival. As a chamber musician Claire performs with harpist Tomos Xerri as Siren duo, who are regular performers at chamber music festivals across the UK.

Claire regularly coaches, adjudicates and leads masterclasses at all London conservatoires, and has mentored as part of the Royal College of Music’s ‘Women in Music’ course. She believes that music education should be accessible to all, and as a teacher she endeavours to encourage her students to use their playing to express their individuality. 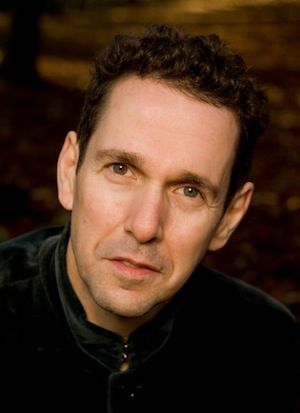 Born and raised in Wales, Iwan Llewelyn-Jones has firmly established himself as one of the finest pianists of his generation. He studied with Kendall Taylor and Phyllis Sellick before building a close collaboration with the French pianist Cécile Ousset. Iwan was awarded scholarships to study at the University of Oxford and the Royal College of Music where he won several prizes and competitions for both academic and pianistic excellence. Further accolades followed in international piano competitions in Spain, France, Italy and Great Britain.

He has performed at many of the world’s prestigious concert halls including London’s Wigmore Hall and Queen Elizabeth Hall, Leipzig Gewandhaus, Sydney Opera House and Cardiff St David’s Hall. Festival appearances have included Aldeburgh, Swansea and Fishguard Festivals and he has been a featured artist at the North Wales International Festival, Music Fest Aberystwyth, Presteigne Festival and Machynlleth Festival. Iwan is a Steinway Artist.

As a soloist, Iwan is particularly renowned for his insightful interpretations of French music.

Iwan is asked to appear regularly on television and radio and a documentary ‘Iwan and the Piano’ was made for Channel 4 and he has been the recipient of several awards and honours, including the Sir Geraint Evans Award in recognition of his significant contribution to Welsh music, a Creative Wales Award from the Arts Council of Wales, the Presidency of the Anglesey Music Trust and the Vice-Presidency of the William Mathias Music School. In April/May 2016 Iwan curated and directed the first Wales International Piano Festival at Galeri Caernarfon – and the Festival has continued to develop until the present day.

Following doctoral studies into the pianism of Maurice Ravel at Cardiff University and the Université de Paris-Sorbonne, Iwan was awarded a PhD in performance and musicology. He has given several lecture recitals and presented papers on aspects of French pianism at symposia throughout the UK including the City of Light: Paris 1900-1950 International Conference at the Institut français de Londres, and at Southampton, Birmingham, Liverpool Hope and Huddersfield Universities. In January 2017, Iwan was appointed to the role of Accompanist and Lecturer in Performance at Bangor University, north Wales. Within three months, he was nominated for the New Teacher of the Year Award and the Award for Welsh Medium Education in the Bangor University Student Led Teaching Awards.

During 2017-18, Iwan featured in a series of performance collaborations across the art forms. These included an Erik Satie retrospective with world renowned linguist, David Crystal, and a music and movement project that explored the solo piano music of Claude Debussy and Maurice Ravel through dance with Julie Cunningham (Leverhulme Choreography Fellow, Ballet Rambert). Iwan performed widely in Beijing & Shanghai during October 2018 supported by Wales Arts International and adjudicated in the 2020 BritchamDR Young Musician of the Caribbean Award.